Sailing in Cyprus for the British Forces 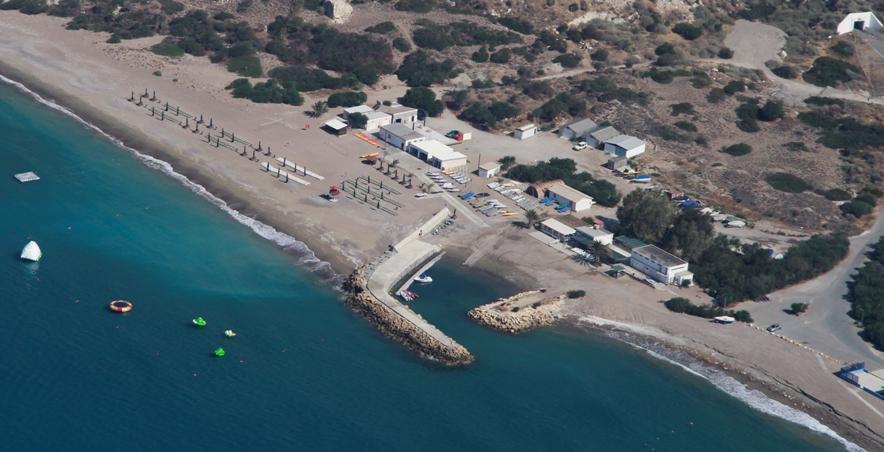 The aim of the Episkopi Services Sailing Club (ESSC) is to promote the efficiency and well-being of service personnel and their families.

We as a club achieve this through the provision of RYA Accredited Sailing and Powerboating as well as social activities.

The ESSC clubhouse is located on the beautiful tunnel beach within Happy Valley and is part of the Episkopi Garrison in Cyprus, so come along any Saturday afternoon and see what we do.

As a club ESSC can offer so much to allow service personal and their families to unwind in the sun. If you are new to the sport then we have RYA (Royal Yachting Association) Accredited Dinghy courses. We will take you from knowing nothing to being able to take our club boats out alone or with family.

For those that feel they need an engine other than the wind we also run RYA Accredited Powerboat courses. These will teach you all the skills you need to get you on the water around the world. This said the water sports in Cyprus are worth trying as they are some of the best… more about ESSC 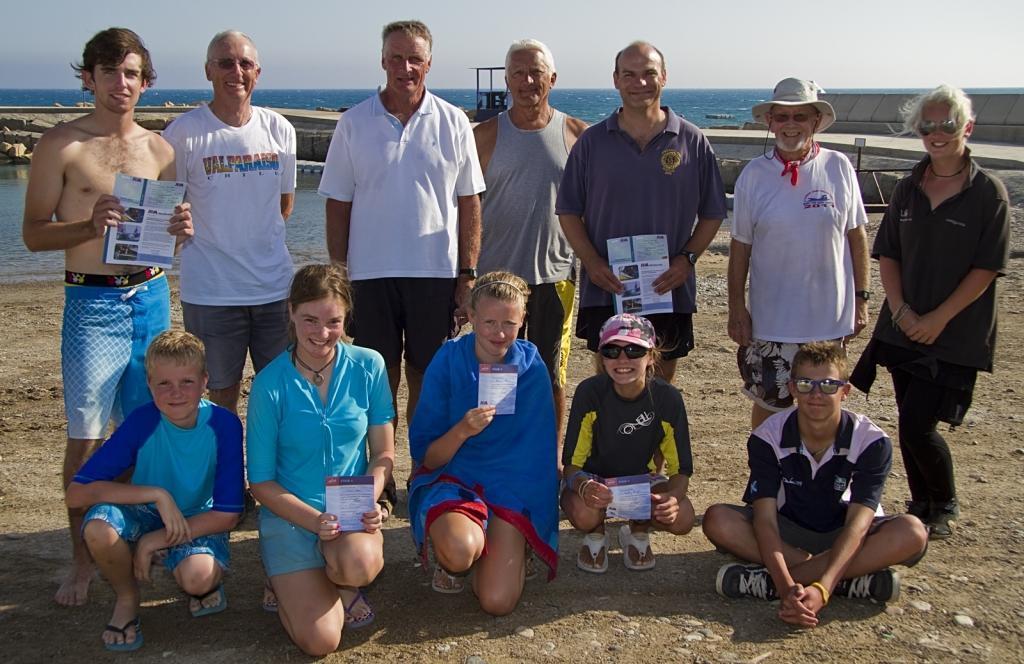 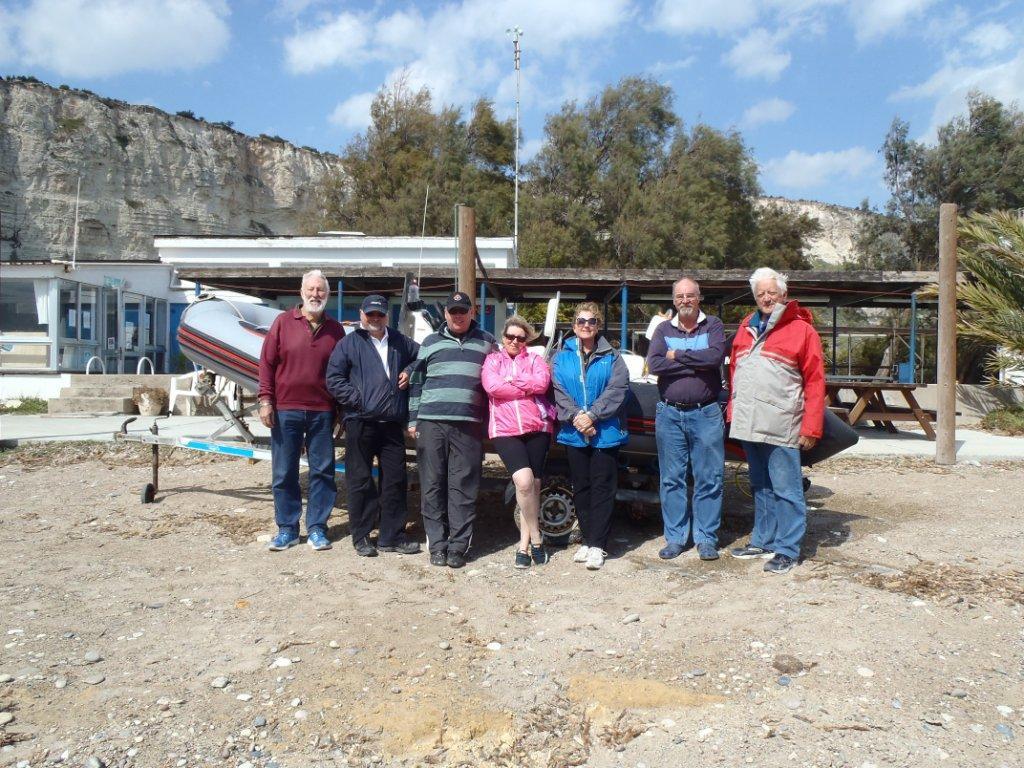 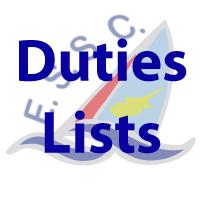 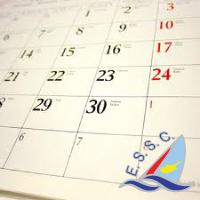 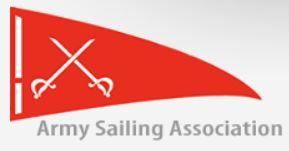 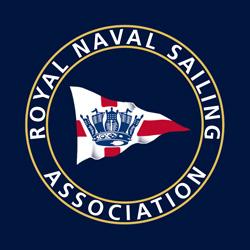